Trinity Pacific Church, formerly known as Richmond Church of God, came from humble beginnings on Lulu Island (an earlier name for Richmond). Important in this early history is the conviction and commitment of a few young women—college students—to organize and run a Sunday School for the children living in the area of Bridge Street. At first they met in a home but soon outgrew that, and soon also out-grew a make-shift structure planned for chickens but later elevated to a sacred space for use as a Sunday School.

The success of these young women caught the attention of others, especially members of a congregation in Summerland, B.C. Soon there was talk about having a worshipping congregation. Plans were made to that end with a more permanent structure erected on Bridge Street, and the congregation became incorporated under the Societies Act of British Columbia in September, 1950. 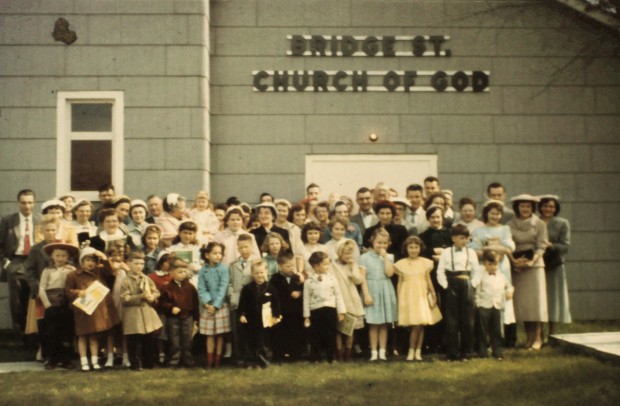 Churches have life cycles like other organizations and organisms. The Richmond Church of God developed leaders, sent out and supported missionaries, inspired other young women and men to pursue full time Christian service, and prepared others to be good parents, good employees or employers, good neighbours and good civic citizens. During its life cycle the congregation was served by several pastors and moved to different locations in Richmond, settling in its present location about 1972.

Our name change was made in 2008, and the congregation continues to serve a cross-section of peoples from various ethnic backgrounds. We aspire to be a dynamic multicultural community of Christ-followers rooted in the gospel, and seeking to model by life and service what it means to love God and love people. We’d love to have you join us in this ongoing adventure. Come and check us out. 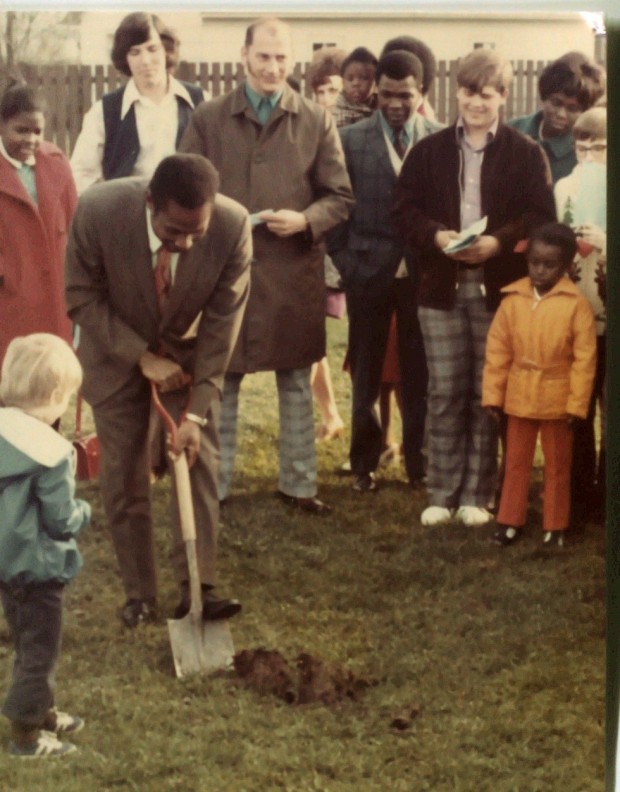